The war in pictures: the ‘Service cinématographique de l’Armée belge’

World War One was the first conflict where both films and photographs were used in large numbers.

The creation of the photographic service of the Belgian army, the S.P.A.B. (Service photographique de l’Armée belge), was announced by circular on 5 November 1915.

A lot of servicemen asked for a permit to take their own pictures. Permits were subject to strict safety rules because of a well-founded fear of espionage.

A second photographic service (S.P.A.B. 2), located in Paris, was created in 1916 in order to collect, document and exploit the pictures taken. In 1917 the army command decided

to create a permanent information service in charge of collecting propaganda material. At the same time, both existing photographic services were merged to the S.C.A.B. (Service cinématographique de l’Armée belge). 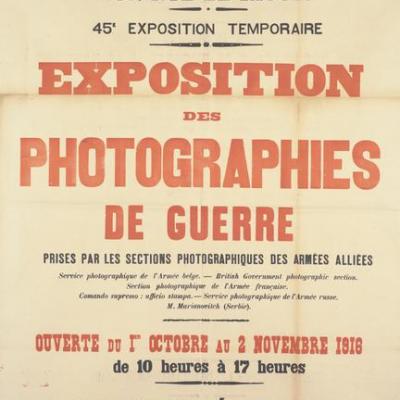 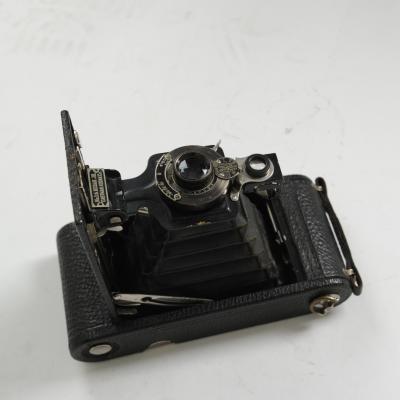 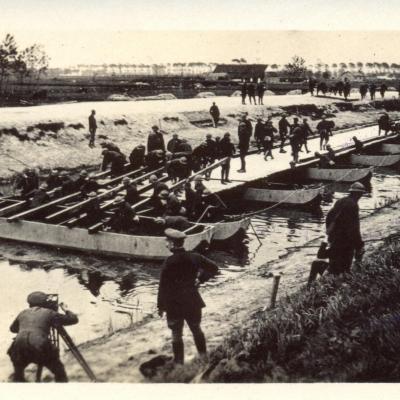